The history of The South Channel Ratepayers and Residents Association Inc. SCRRA

The Association was formed in 1975 and it’s charter, as stated in it’s Constitution is
“The co-ordination of projects and activities of benefit to the South Channel community and to provide a forum for the discussion of matters of community interest. 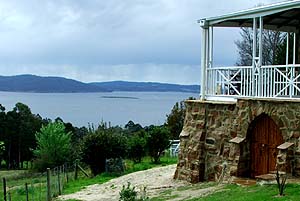 A article in the local newspaper in 1975 read as follows:

“A South Channel Ratepayers’ Association" has been formed.

The move was made at a meeting attended by residents of Flowerpot, Middleton and Gordon held on October 29 at the Middleton community centre.

The aim of the association will be to keep the Kingborough Council informed of the requirements of the South Channel area, and co-operate with the council in any undertakings beneficial to the community.

One of the first noted activities is recorded on 26th July 1976 as a submission to the Council.

“A submission for the modification of the restrictions of the Town and Country Planning Act as at present applied to the township of Middleton.”

It is submitted that the minimum sub-division unit of five acres when applied to Middleton township area has an adverse and undesirable effect on the community. Also the rigid application of such limit is not necessary for health reasons and should be modified to take into account the topography of the land and the social results of such policy.” 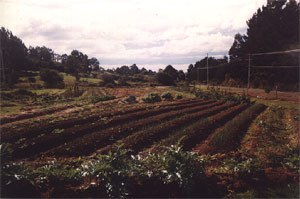 It goes on to finish by saying....
9)    It is urged that because of the foregoing factors Middleton deserves special consideration, and early modification of subdivisional restrictions is desirable, at any rate until such time as it is gazetted as a township. 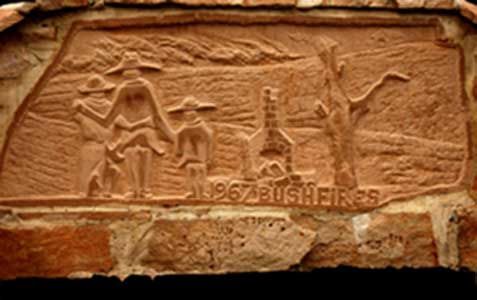 The value of the Association seems to have been established right from the beginning!

A newspaper report in 1977 states that “land in the Middleton area was valued by Council at $1000 per acre - a ten fold increase over the past five years!”

Incorporation of the Association was applied for on the 14th April 1988.

Now all these years later the committees have continued the push for a better South Channel area.

Membership is open to all ratepayers and residents in the Flowerpot, Middleton and Gordon. The annual sub is $5.00 per person. Meetings are held on the second Wednesday of each month starting at 2pm.

The Middleton hall can be hired at reasonable rates.
The hall is equipped with a modern commercial kitchen.

Table Tennis, an Overhead Projector and other equipment is also available.